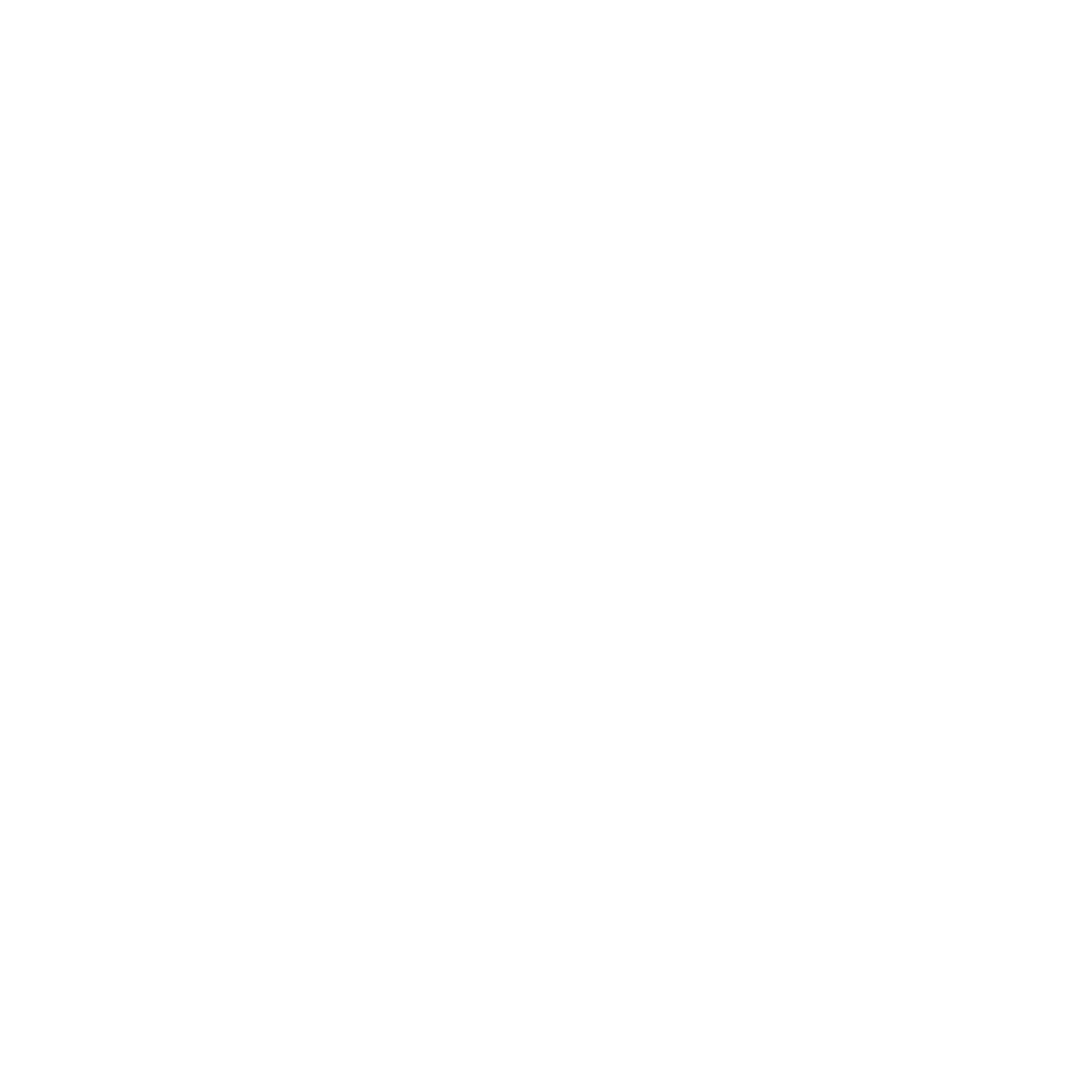 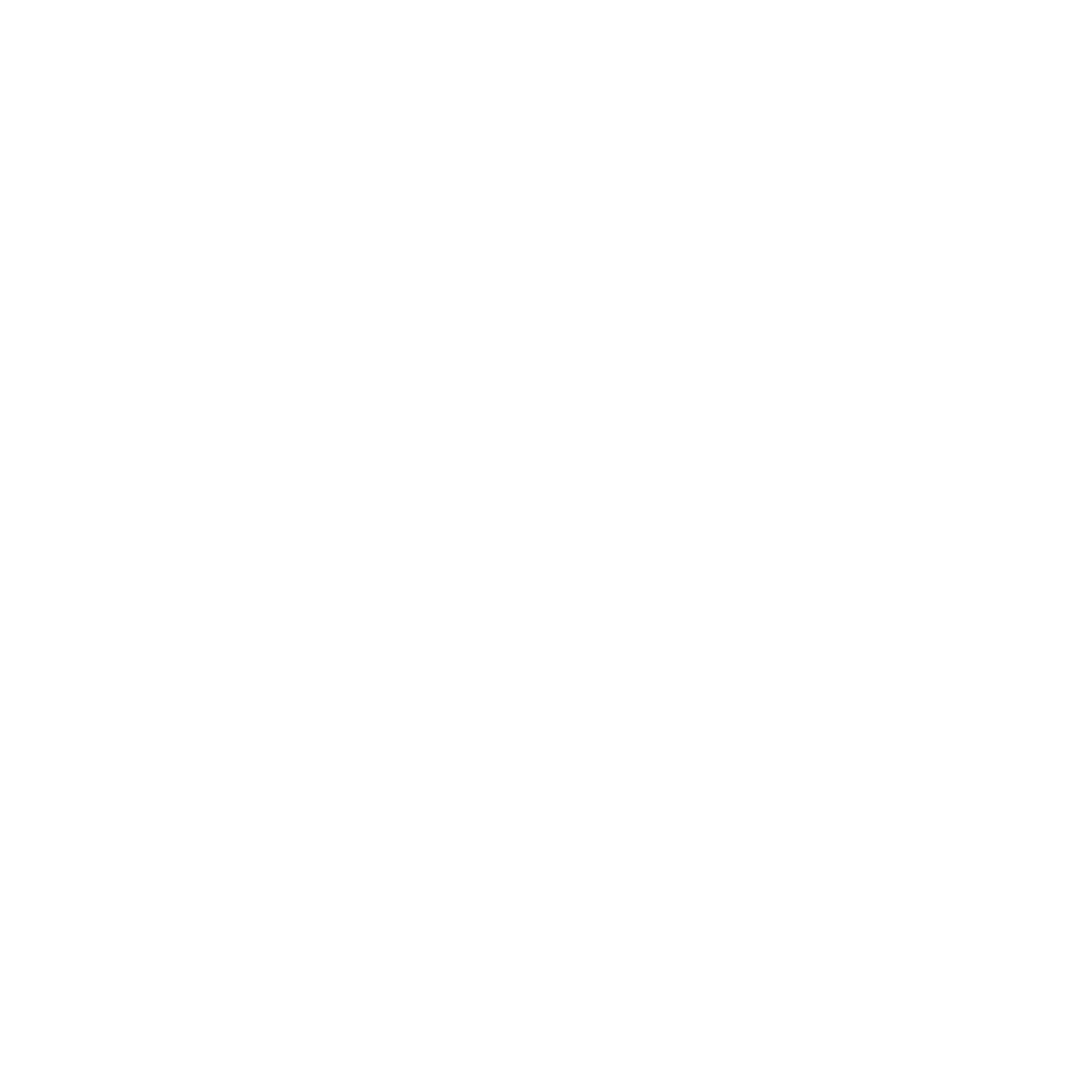 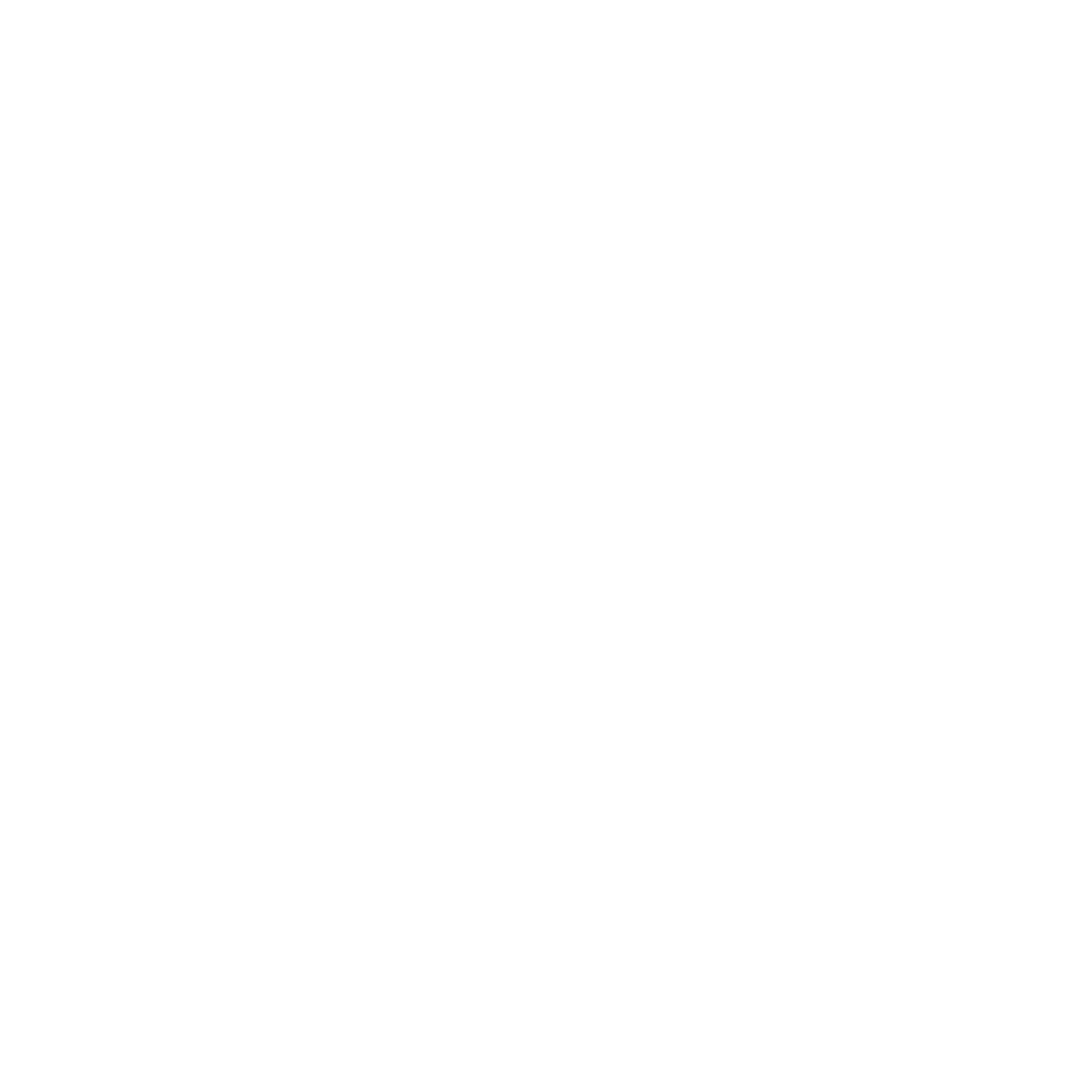 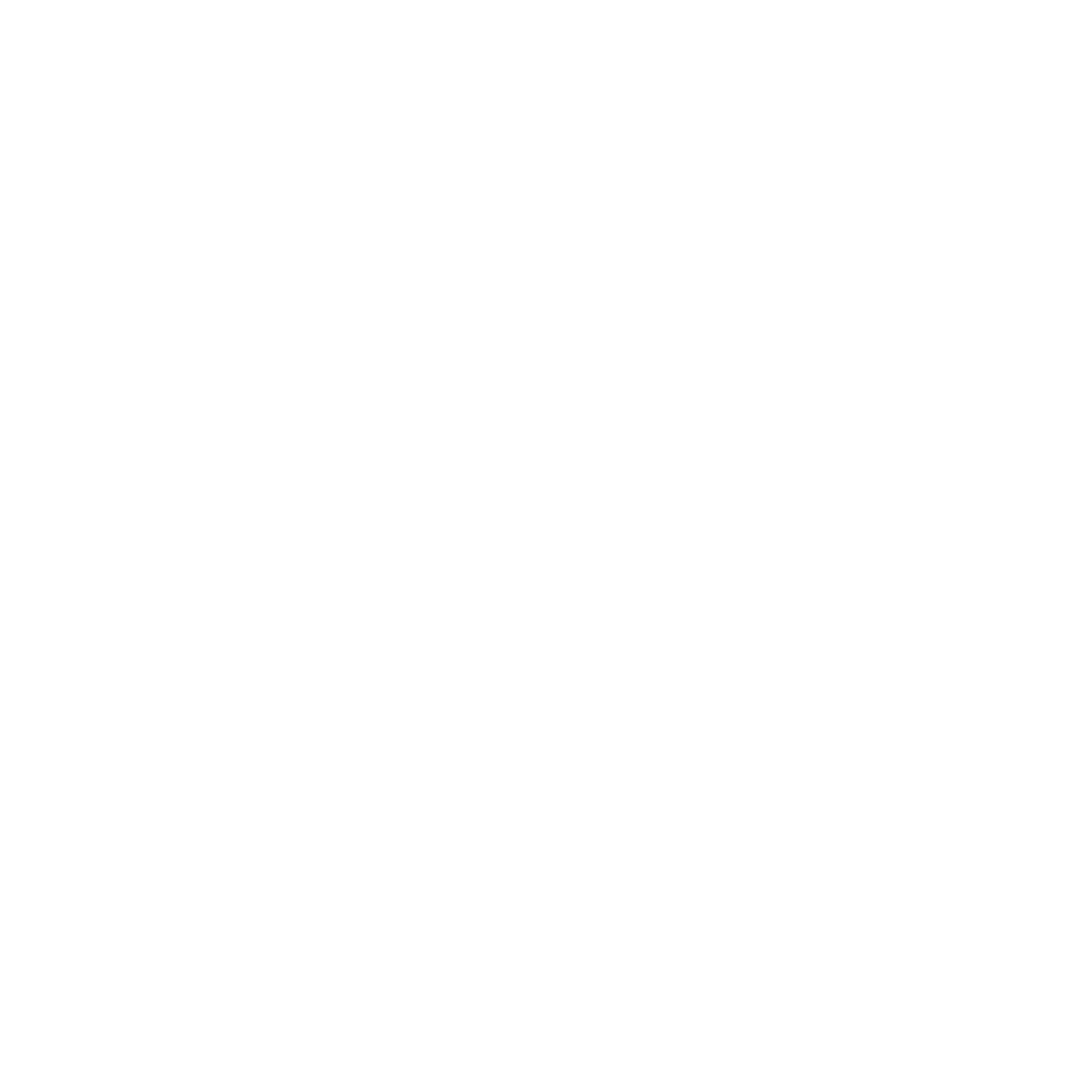 Nothingness has been a concept that has taken my interest. Specifically how Nothingness can be represented as a symbol. The very manifestation of Nothingness is in itself a paradox that holds an elusive truth.

Nothingness shows itself in various ways.

In the ways that nothingness is experienced daily, It is often synonymous with emptiness. To have nothing of something is to have a container specifically meant for something you have none of.

But what if there was no container to represent the class of thing that is missing? what kind of nothingness is that? If it is not a physical container, must it not be bounded at least by an area or a description of some kind?

If nothingness was unbounded and there was no discernment between experiences which are and experiences which cannot exist, then it must be in some universe other than this. I reach out my hand and feel the warmth of the sun and remember that if nothingness exists it is elsewhere than here. As such, I feel I understand that

The manifestation of nothingness requires a boundary.

Nothingness also presents itself in another primal role as a great precursor of creation. For something to newly be, it must first not be.

Nothingness as potential is often associated and/or conflated with the boundary that it represents. The narrative of creation is rooted in this spacial boundary. The container was empty. Now it is not. meaning was created within the container. Information is now there. Light was shown in the darkness.